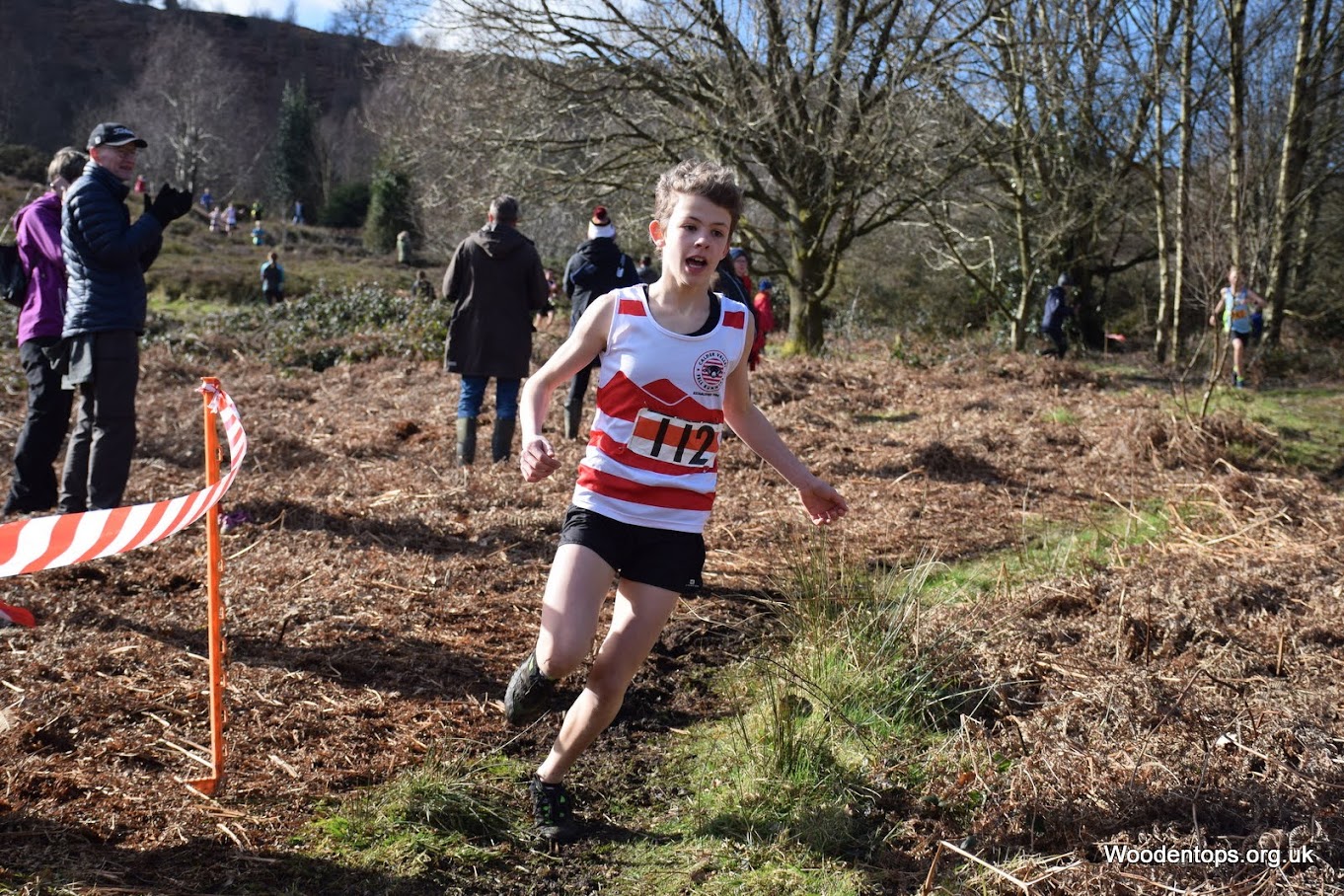 Clara on her way to another outright win

On ‘Ilkla Moor baht ‘at’ was where it was at on Sunday with our juniors joining loads of others to race on the beautiful local moor. A lovely sunny but chilly day greeted the runners which made for a very pleasant change although the paths were as boggy as ever following all the recent rain. 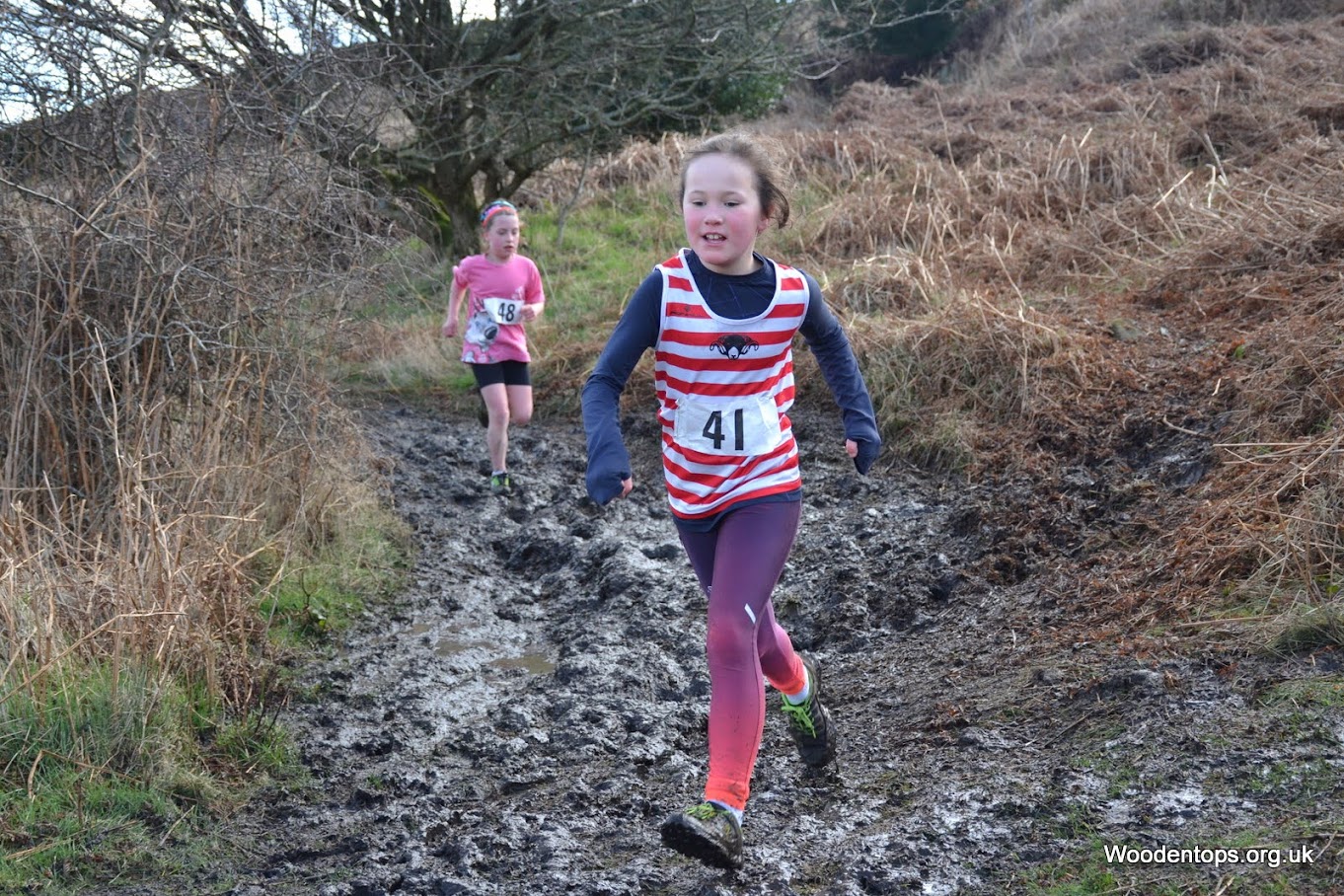 With none of our juniors in the under 9s race it was Ishbel Symington in the under 11s who took to the fells in her 1 mile race to placing 19th overall. The under 13s showed their strength in this category with 3 of our juniors being in the first 5. Clara McKee again took first place overall where she pushed all the way by Bethan Buckley from Keighley and Craven who placed second. Competing hard against each Joseph Stone (4th) and Harry Cliff (5th) had a great with very little time dividing the lads at the finish. Placing in the top half of the race Ted Parker took a great 19th place. 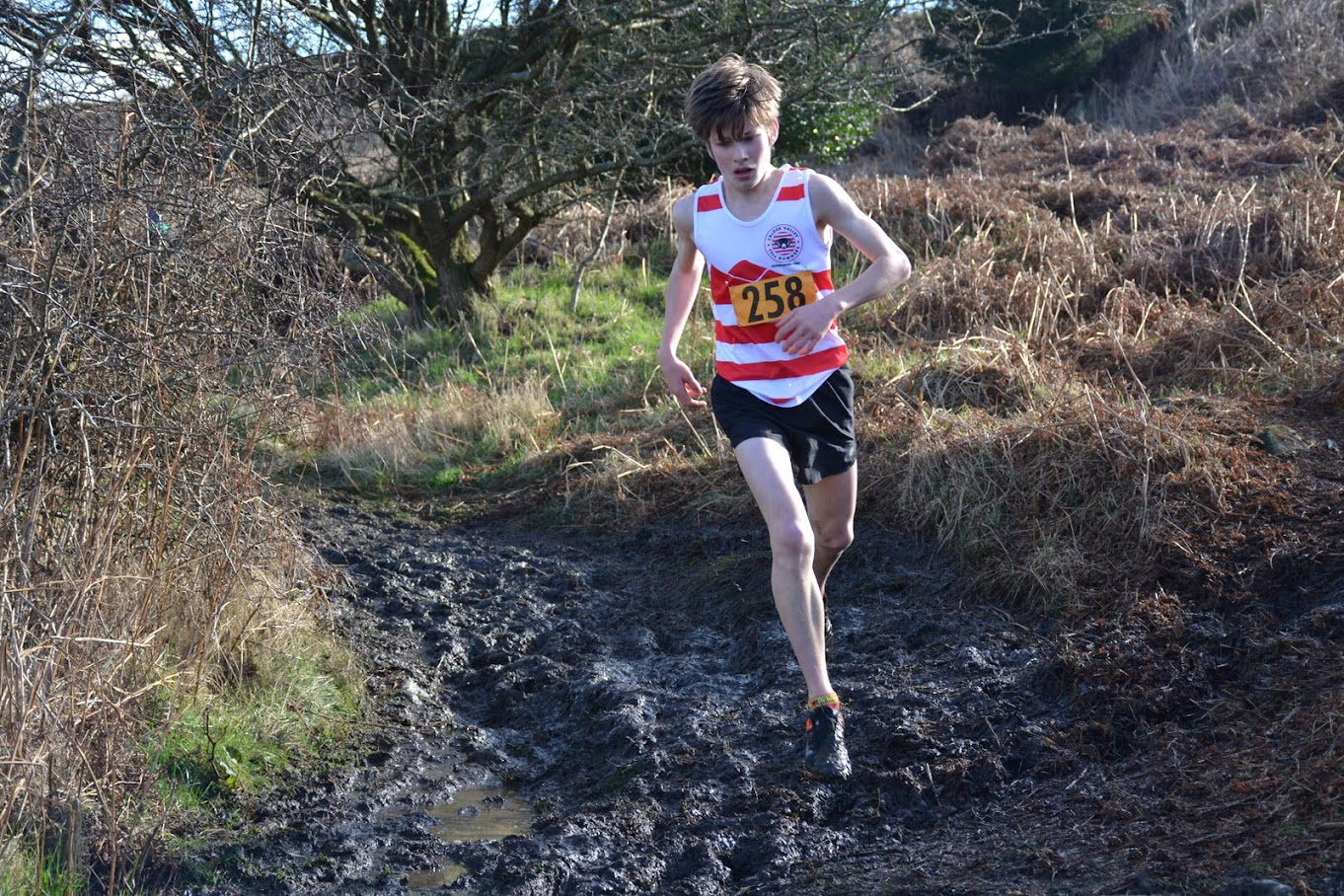 In the 2mile under 15s race Thomas McKee is showing great form in taking 2nd place. His good friend Wynn Standish finished in 19th but ran most of the race with only one shoe. The bogs are famous for eating fell shoes at Ilkley.  Tom Owen got his season off to a good start taking 9th place in the under 17s. A great day out was had by all.