One of the friendliest, most inclusive running clubs in the country which is renowned for it’s great team spirit.

New junior members: If you are thinking that your child might want to join click here
Any junior related enquiries contact our junior co-ordinator: juniorco-ord@cvfr.co.uk
For further details email our junior membership secretary: juniormembership@cvfr.co.uk 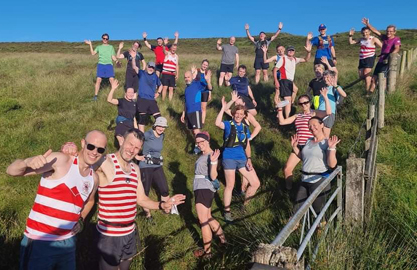 We’re so excited that our Taste of the Fells group starts Tuesday 3rd May for 6 weeks. 🇦🇹 Have you ever wanted to try fell running? 🇦🇹 Do you regularly run 5m/8k? 🇦🇹 Want to experience balmy summer evenings like … Continue reading →

Coiners Fell Races are back after a two-year enforced break and it’s as though nothing has changed in the intervening time. The weather was fair, the course was dry and the 2nd of May was a real festival of running with five junior races across 6 age groupings taking place in the morning and the senior race starting at 1pm, the day was given over to this great event on the slopes of Park Fold in Mytholmroyd. 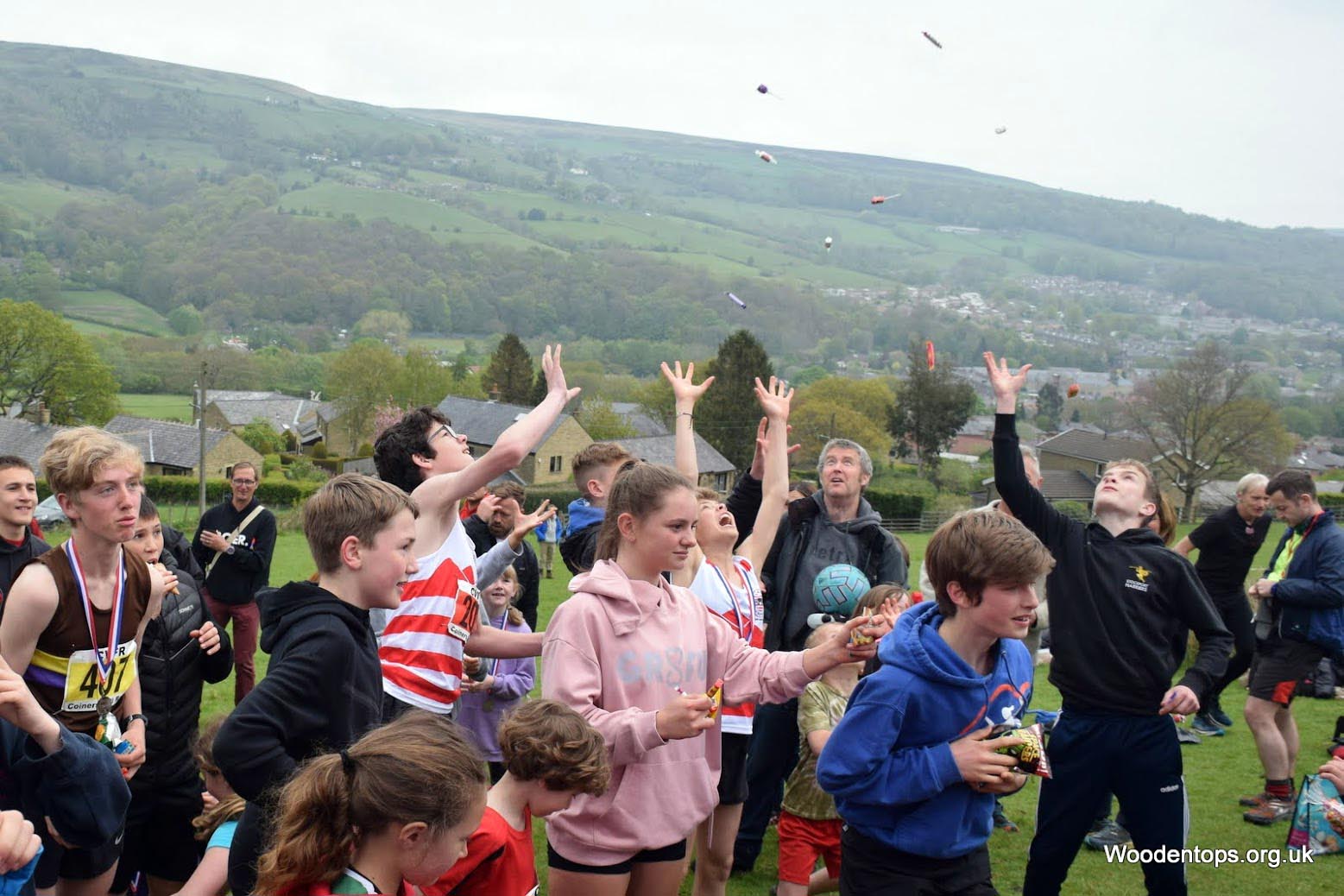 What has changed is the organisation – and there’s lots of it has changed with Di Wright and Ben Cliffe taking over the Junior event and Stella Chrisanthou the new organiser for the seniors. And well organised it was with the local scouts and Royd Ices providing refreshments on the field and young and old gathering to celebrate fell racing from a whole host of clubs from across the North of England.

First up were the Juniors with a mass start. The organisation for these races is fantastic as each age group – from U9 upwards running on a different course with the exception of the U17 and U19 who share a 5.3km race out onto Erringden Moor with a good 231m of climbing. 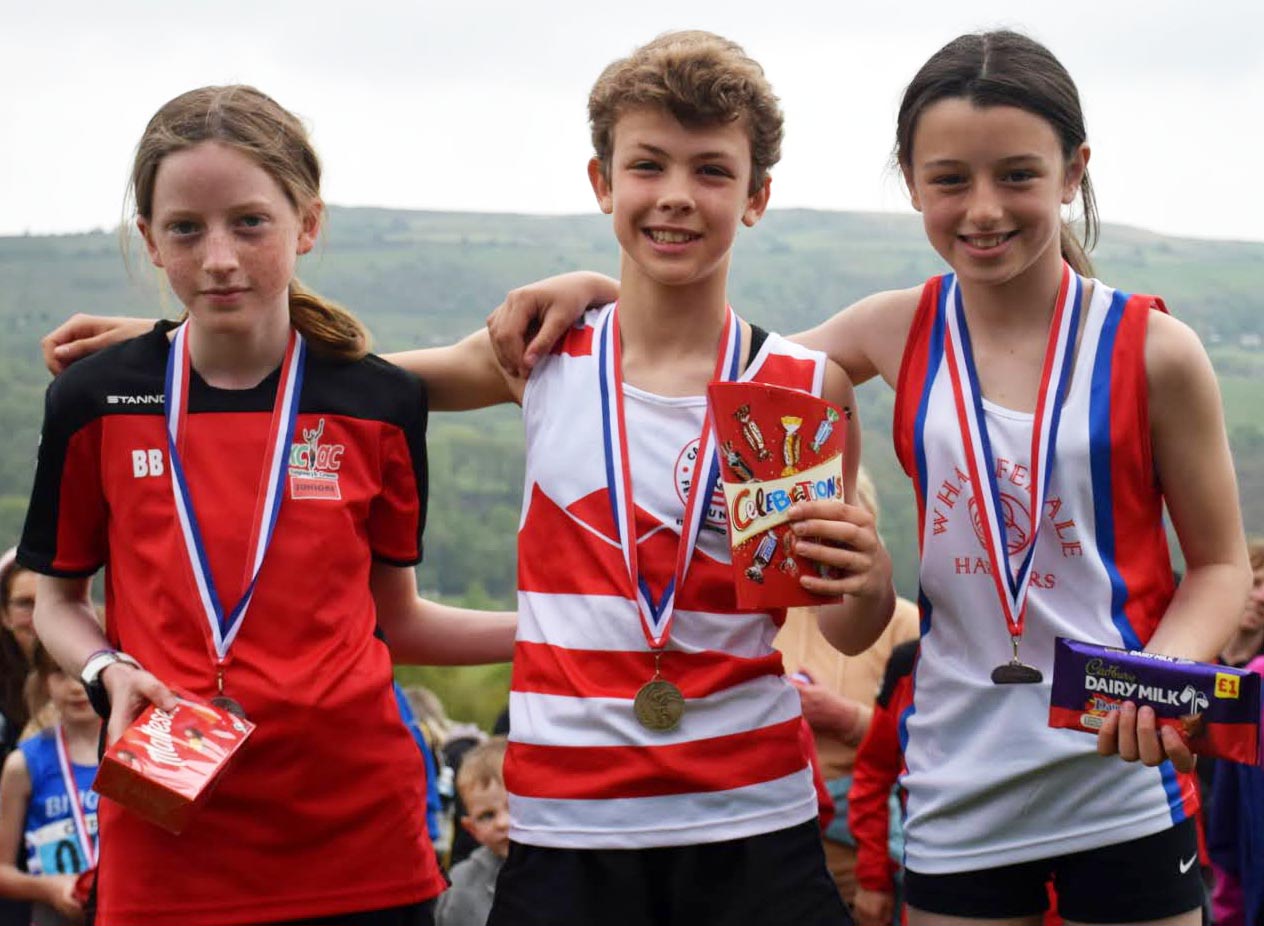 With just under 100 juniors taking part, the conditions were good and the races were fast and furious, so much so that three female records were broken on the day with Emily Gibbins of Ilkley creating a new U19 Girls record, Amelie Lane of Wharfedale Harriers breaking the girls U17 record and Calder Valley’s Clara McKee not just breaking the girls record but taking the overall record for the U13s course in an unassailable 11 minutes and six seconds. 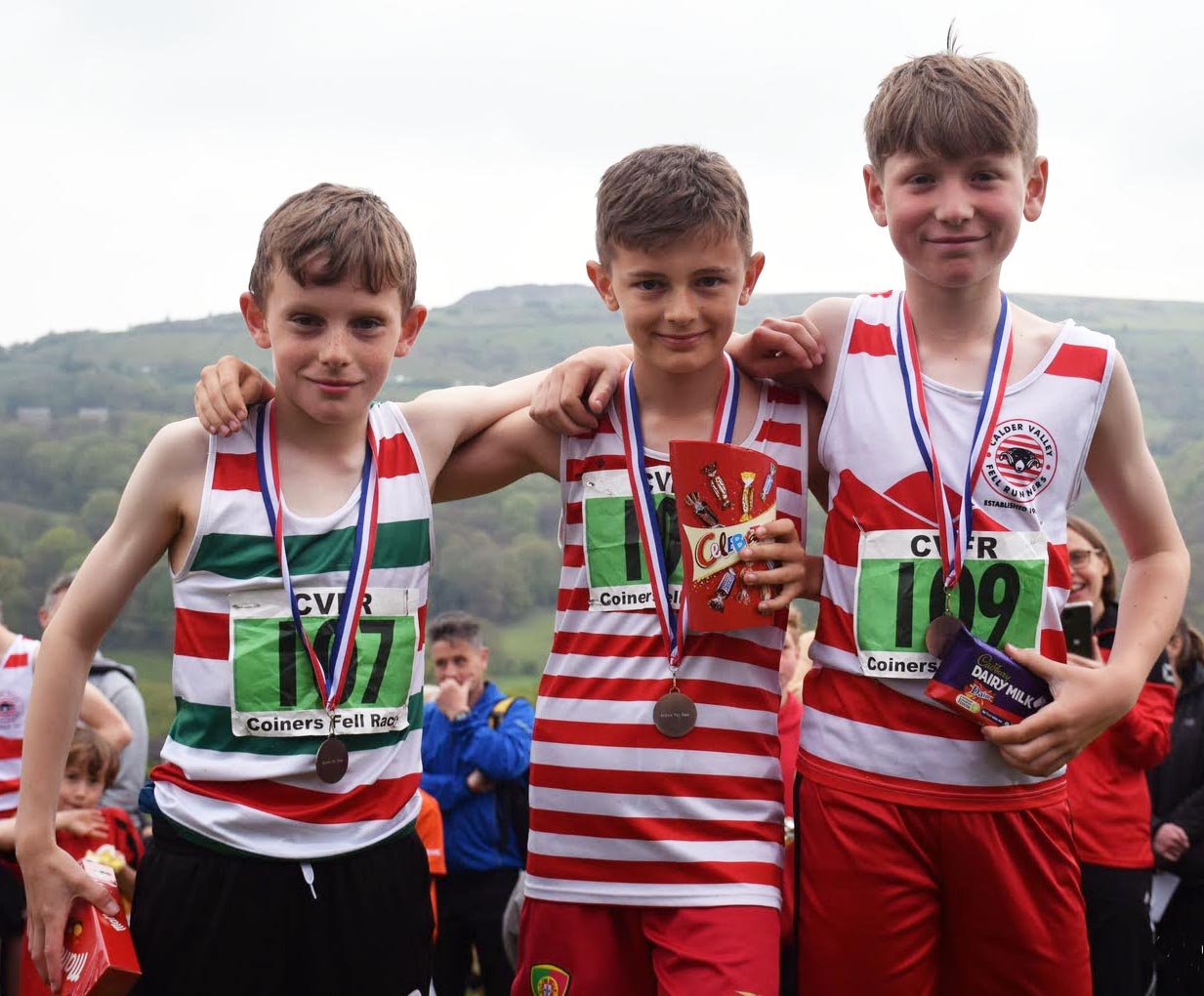 Calder Valley had runners in all age groups and was particularly well represented in the U13 age group with 7 of the 21 runners wearing the red and white hoops of the club. 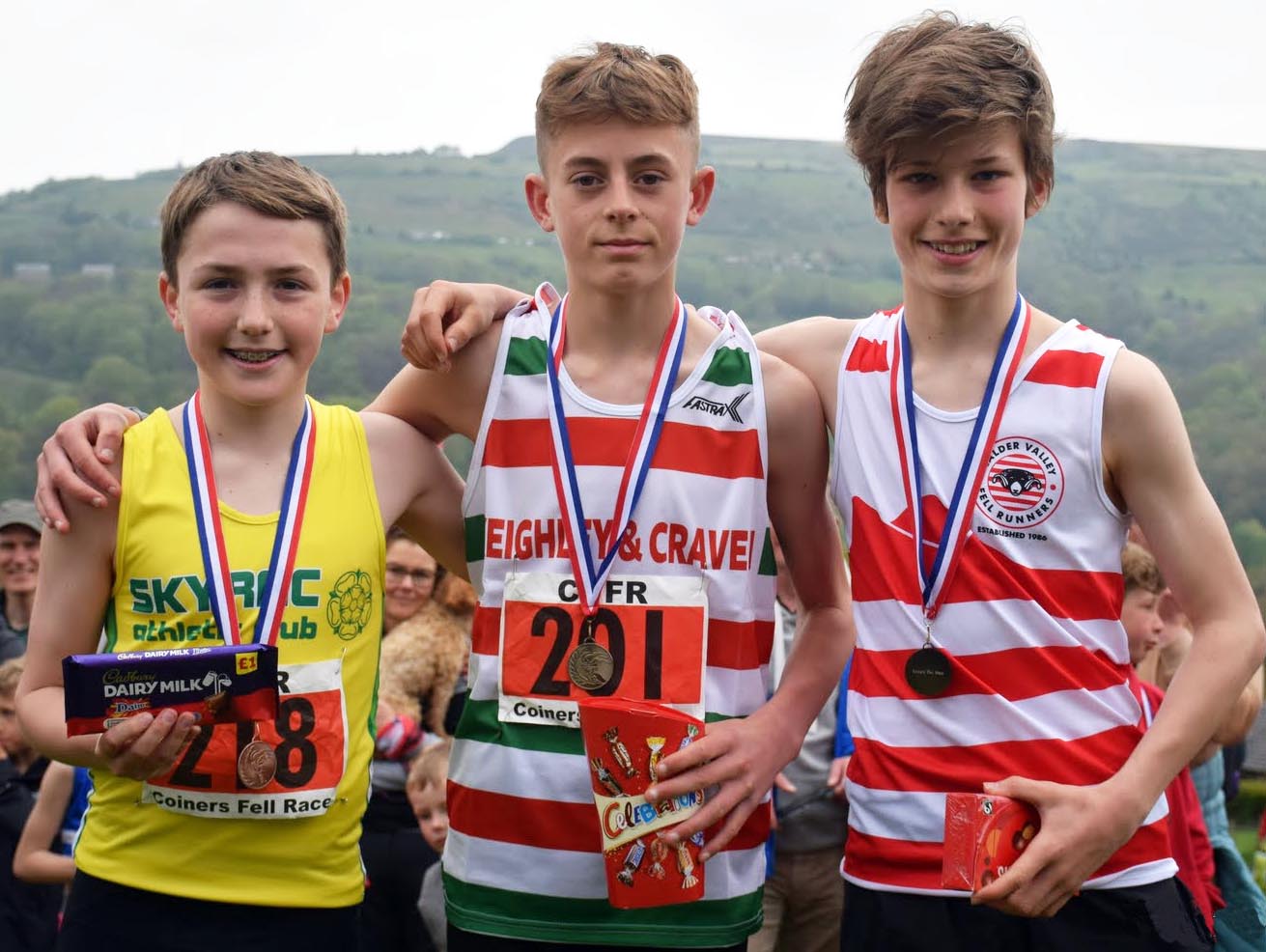 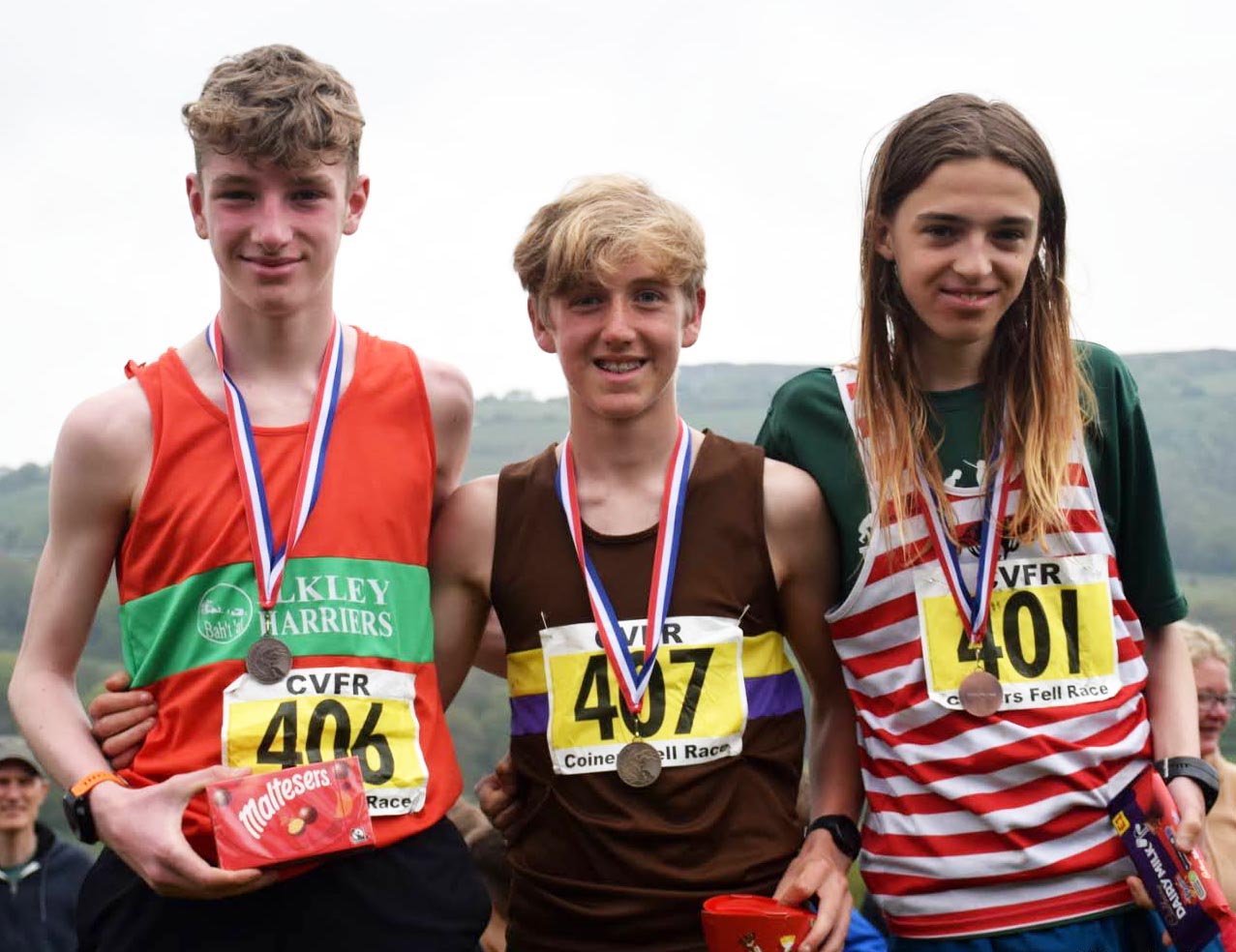 In the U17s, Leo Illstone was 3rd Boy with Tom Owen coming in 4th just a few seconds behind him and Elijah Peers-Webb running a good race to come second boy in the U19s. 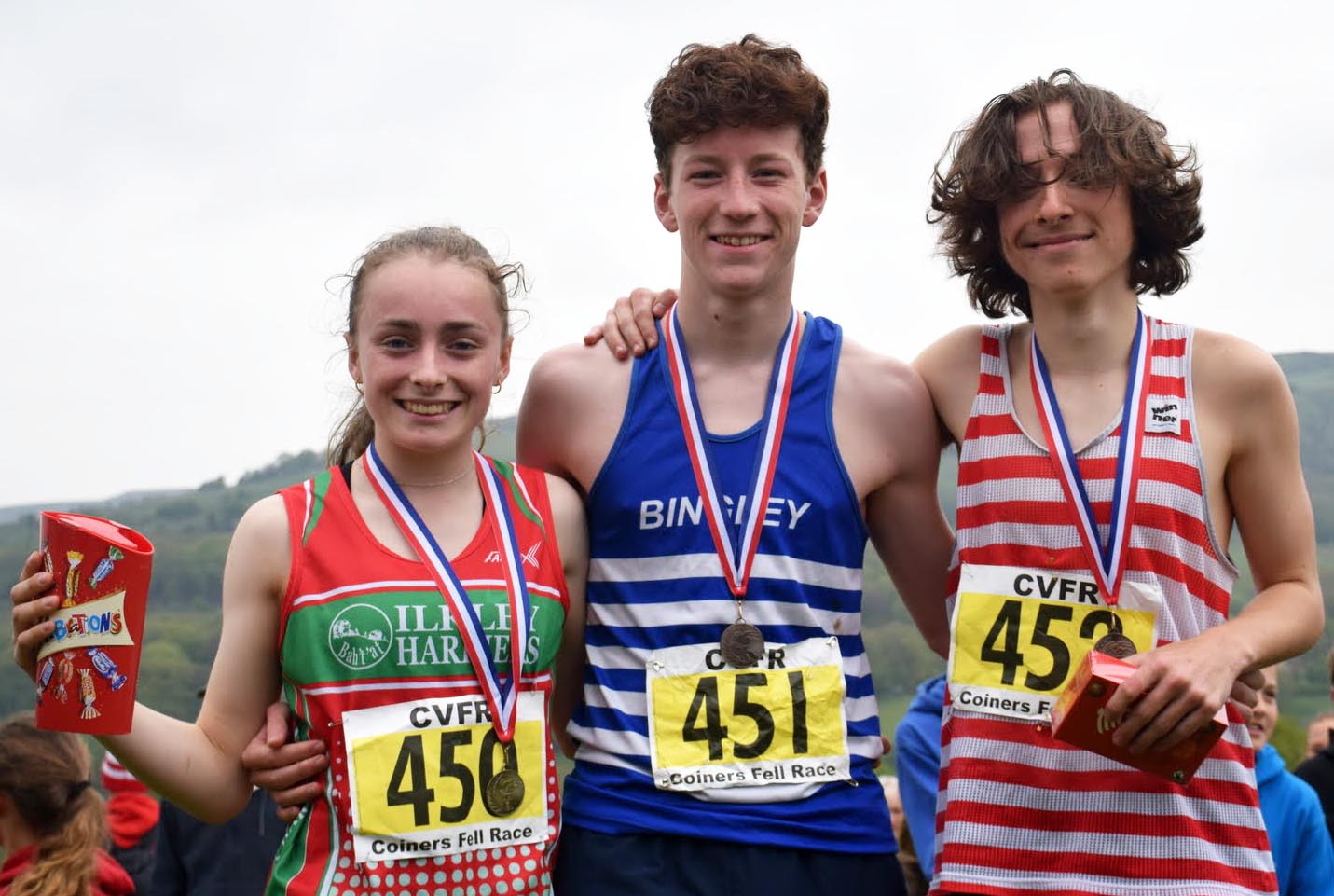 In the younger groups, Cora Slater was 4th girl home in the Under 9s with Georgie Illstone and Ishbel Symington 4th and 5th girls in the Under 11 age category. 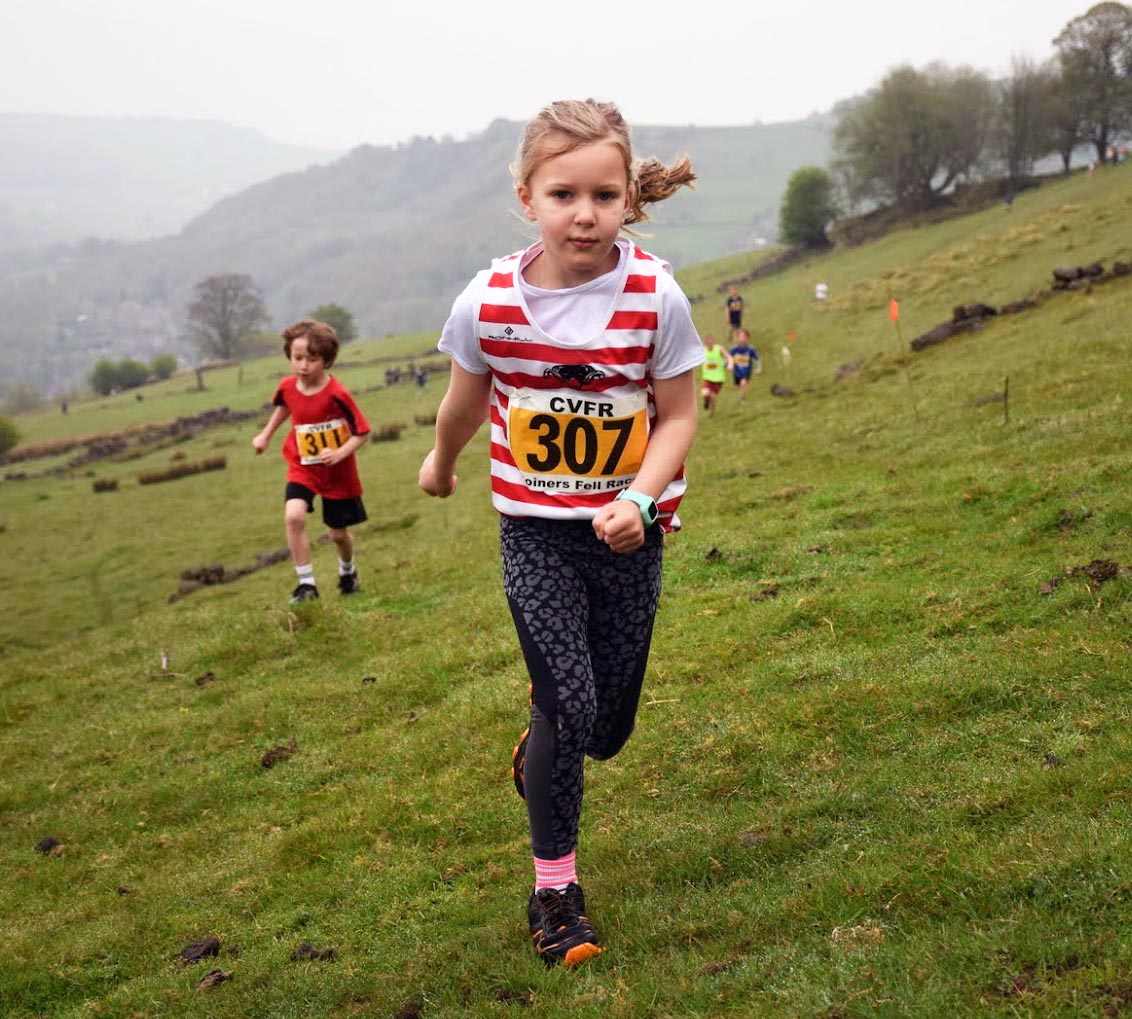 All-in-all a good day for running and a great day for the CVFR juniors and their coaches.

We've said it before and we'll say it again: The C

Forget the FA Cup. The real cup final kicks off in

#throwbackthursday to the weekend that was! And a

It's Tuesday which means its CVFR club night - an