On Sunday, 13th January, Wharfedale Harriers hosted 93 juniors & 254 senior runners for their annual Stanbury Splash Quarry Runs & Soreen Stanbury Splash. Given the atrocious weather conditions, all who raced should be commended – with runners struggling to stay on their feet in the driving rain & gusting winds.

Even the junior competitors’ quarry races were unusually blustery, so much so that CVFR’s rising star Harry Cliff, described how he opted to let the runner who eventually came second go in front of him, so he could shelter behind him from the wind, until the final climb.. At that point, Harry stormed ahead to take first place in the under 9’s boys’ race. 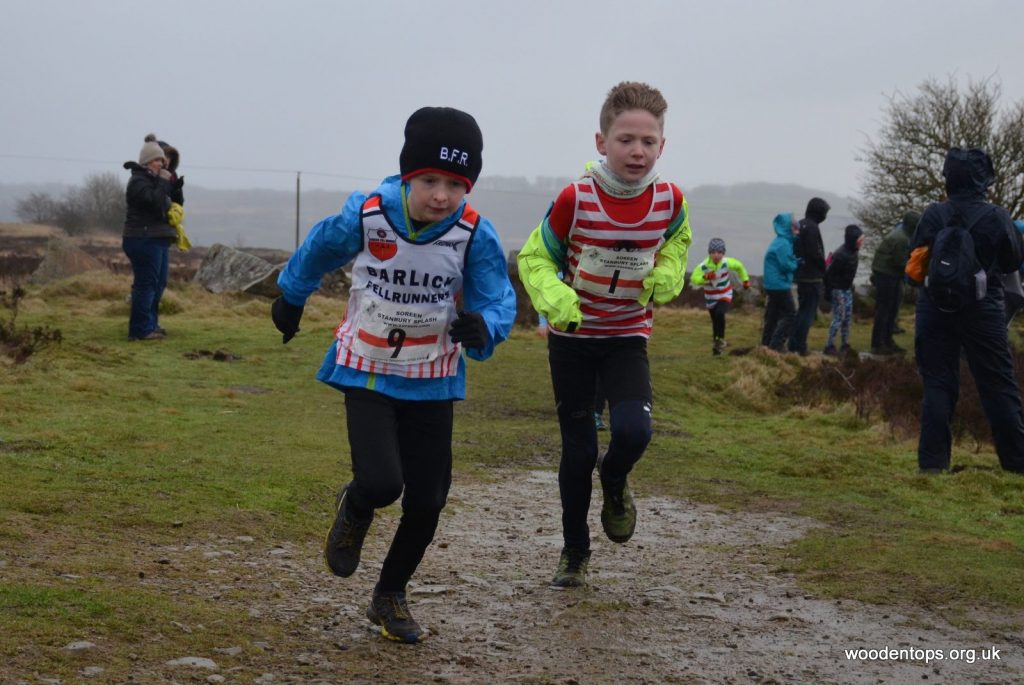 All of the CVFR juniors who raced ran well, especially Emilia Wright who finished first U15 girl and Ted Parker  who placed an impressive 11th in his first race after moving up to the U11 age category. 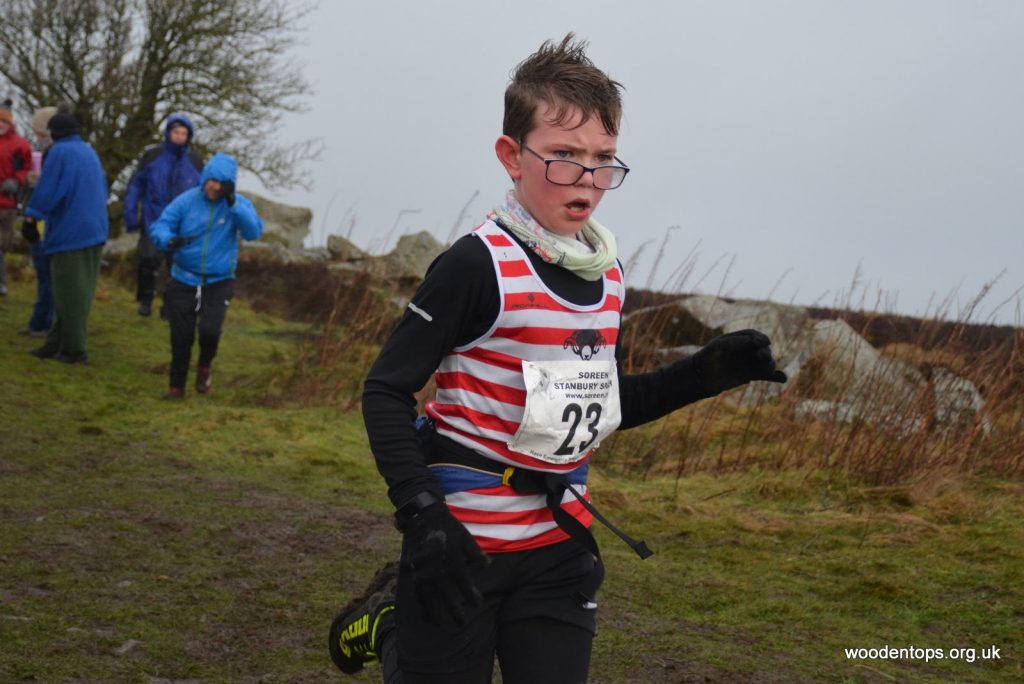 Finally, Sam Annison, who was aiming for a top 5 finish, may have come in 7th, but this was despite losing one shoe in the false start & the race starting without him (the other runners having misheard ‘no’ for ‘go’ set off without him). Sam deserves credit for not only getting his shoe back on but battling his way back into the race to finish so well! 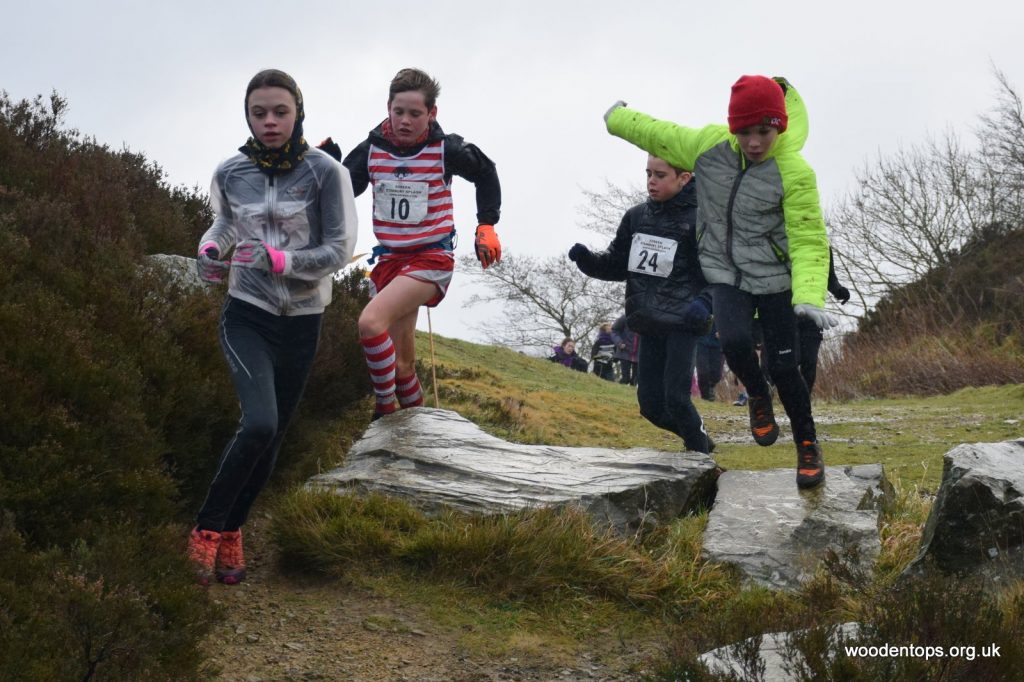 Calder Valley juniors restart on Tuesday 8th January. Please note there is still a waiting list for our juniors. If you want your child to be added to the list you can email me Thirza. thirzahyde@icloud.com