In the Junior Shepherds Rest fell race from Shepherds Rest Inn near Todmorden, almost 100 runners, 23 mini stripes put in impressive performances with CV juniors all coming in the top 5 for the U9s. It was won by the club’s Sam Annison, followed 4 seconds later by Clara McKee, first girl. Harry Cliff was third, newcomer Eddie Chrisanthou came fourth and Leo Hackett 5th. Further prizes were picked up by CV in the U11 with Charlie Pickins second and Thomas McKee third. In the U13, CV’s Patrick Casey secured 4th place.
Full race results here 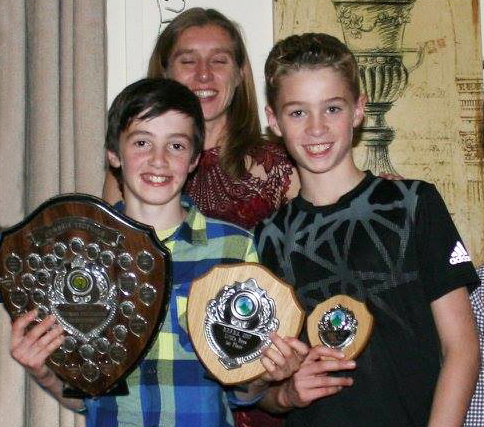 CV Junior achievements go far with the club’s William Hall recently crowded U13s Champion at the BOFRA (British Open Fell Runners Association) Annual Awards ceremony in Barnoldswick last Saturday. Will won the under 12 age group and James Duffy came fourth (though would probably got third had the Wasdale race not been cancelled due to flooding). They were presented with their trophies by fell running legend Victoria Wilkinson. Said proud dad, Stephen Hall:

“A great night was had by all, celebrating success for all the adults and youngsters that had committed to an excellent race series.” 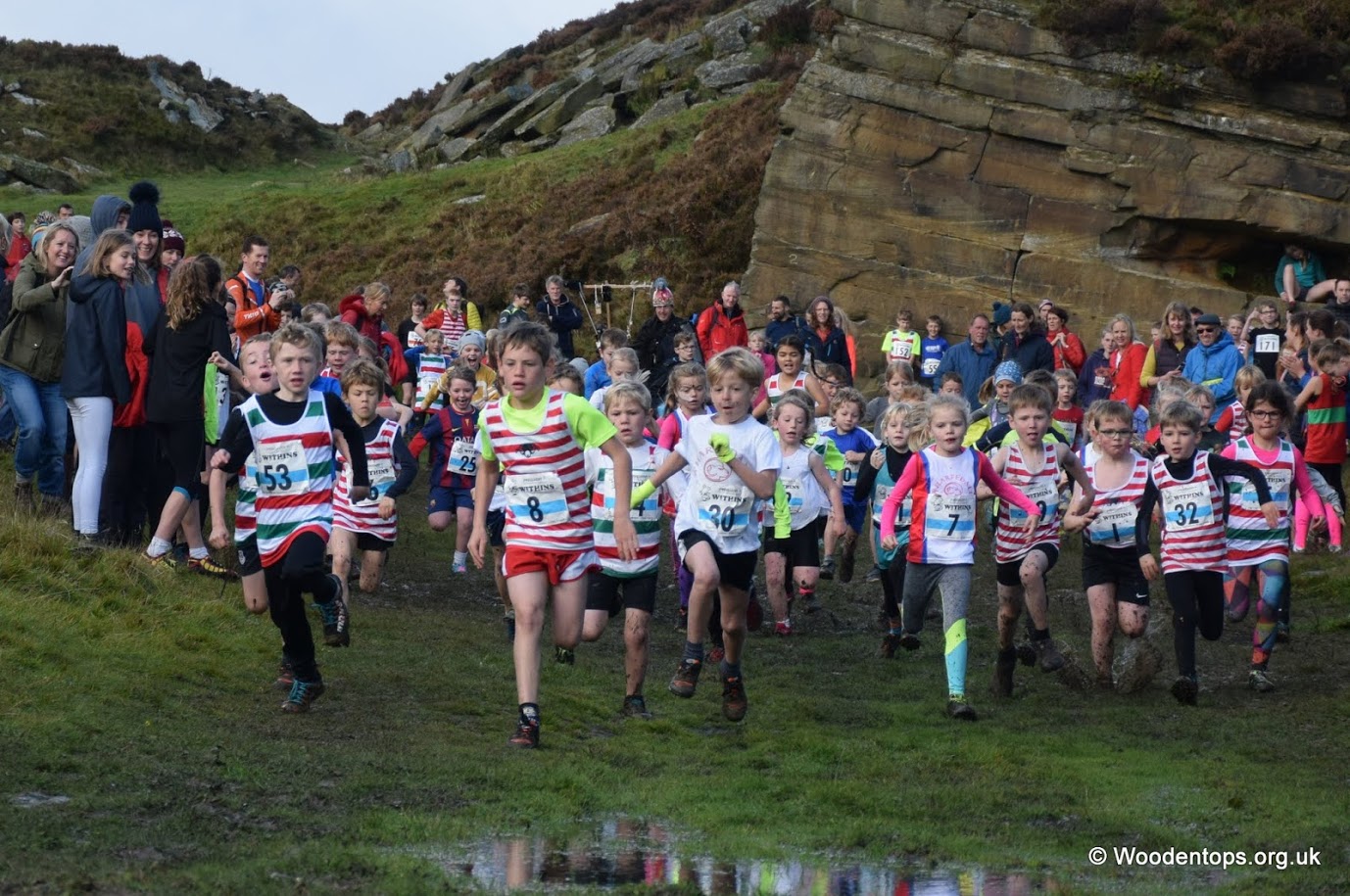 At the recent Withins Skyline race our juniors had amazing success in their junior categories.  In the U9 race there were 3 red and white hoops in the top 5, including Samuel Annisonas 1st boy, Clara McKee as 1st girl with Harry Cliff 4th boy and; in the main junior race William Hall finished 4th.