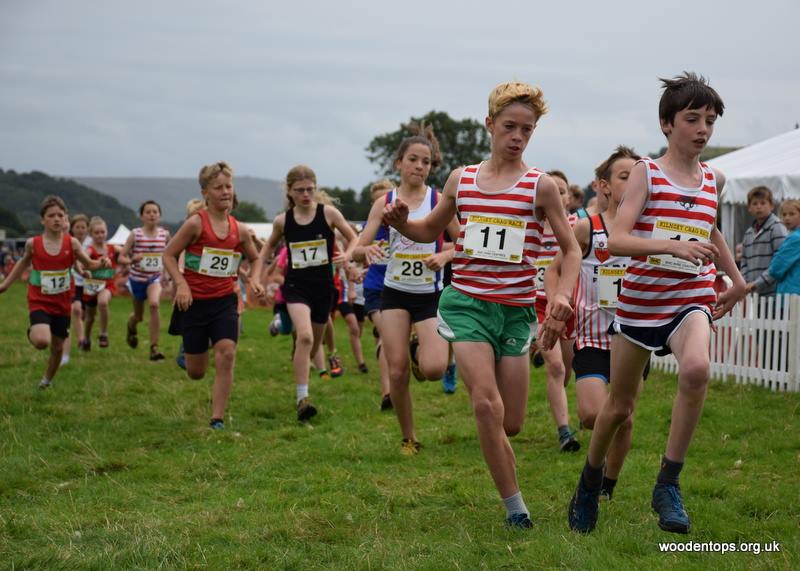 Some of Calder Valley’s fastest junior runners headed up to the Dales the Tuesday after the August Bank Holiday. The Kilnsey Crag Fell race is a traditional, short fast and steep race from the Kilnsey Show. It includes an infamous scree descent known as The Chimney.  William Hall was first in the under 12s race, with James Duffy 3rd and Patrick Casey 4th out of 34 runners. Fearne Hanson was 6th girl. Well done racing snakes. 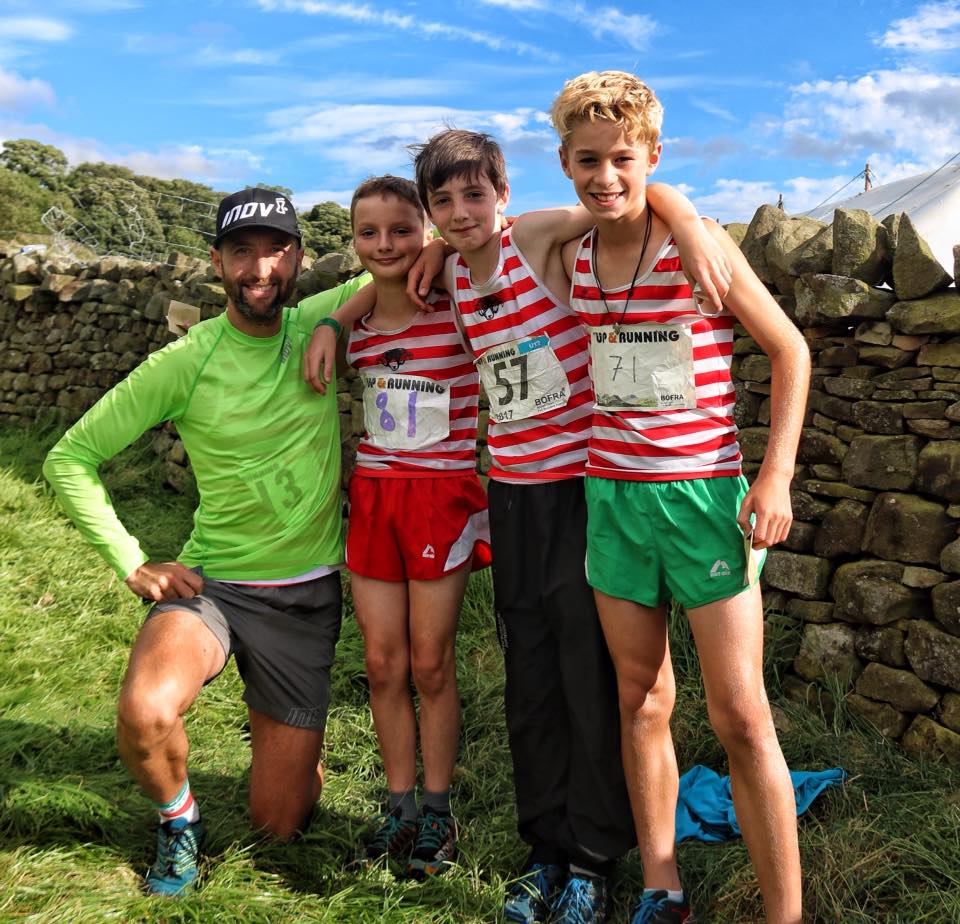 Calder Valley had a series of great results in some fast and furious races in some of the BOFRA races. At the Reeth Show, Ben Mounsey took first place in a short, steep up and down fell race, with Mark Taylor in fifth place overall, and first V45.

In the under-12s race it was a clean sweep for Calder Valley, with Will Hall, Patrick Casey and James Duffy in 1st, 2nd and 3rd respectively.

James Duffy was also at the Malham Show, and took an excellent first place in the under-12s race, topping another successful weekend of running for him.