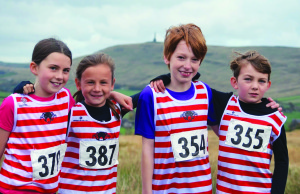 In the various junior Shepherd Skyline races our younger Calder starlets got chance to sparkle. The application of the ‘age on the day’ rule meant that some of the Calder juniors were running in different age categories.  Tom Owen was third boy in the U8 boys and is looking more and more confident with each race.  Matilda Baldaro had a truly explosive run to finish as first girl in the U8s and third overall.

James Duffy sparked into life in his race to finish as third boy in the U10s.  Alex Duffield was seventh in the same race with George Whittaker just a little further down the field.

In the U12’s Jude Baldaro ran superbly, coming home in third with Eilo Beesley hot on his heels in fourth and Erik Powell seconds behind in fifth.  Robin Casey was fourth for the U12s, with Beth Blacker three seconds behind her.  Maya Brunt ran fantastically well in the U12 girls beating her brother Toby in the same race who was running as an U14, with Danny Wills just behind him.  Ruby McFie was further down the field, but ran really well, especially as she is new to racing.  Cherry Sylge was second U14 girl with her sister Olivia in the same race finishing as first U12 girl. 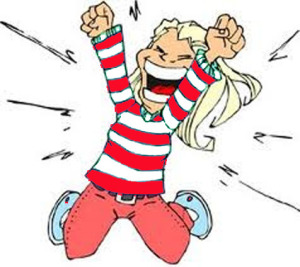