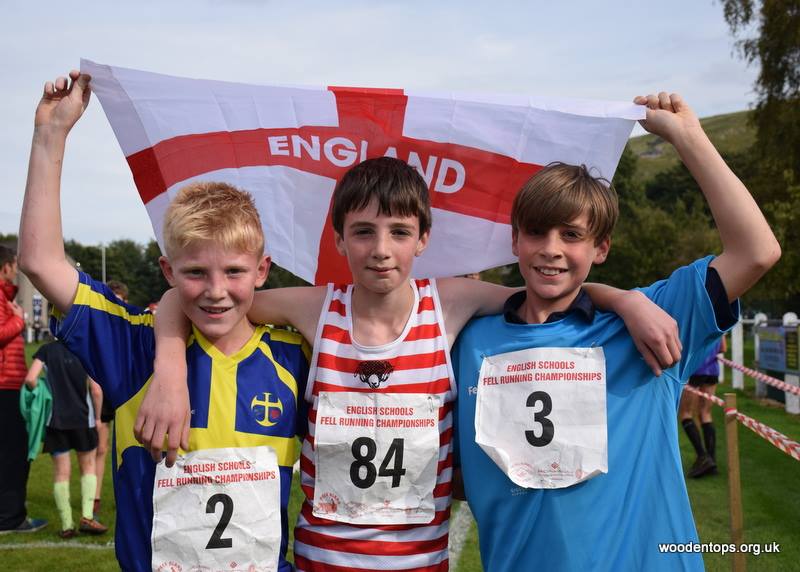 Will the winner in year 7

In the Juniors, Calder Valley had a fantastic weekend. At the English Schools Fell Running Championships, Calder Valley’s Will Hall won the Year 7 category, adding another gold to his very successful season of running. James Duffy was an excellent fifth. 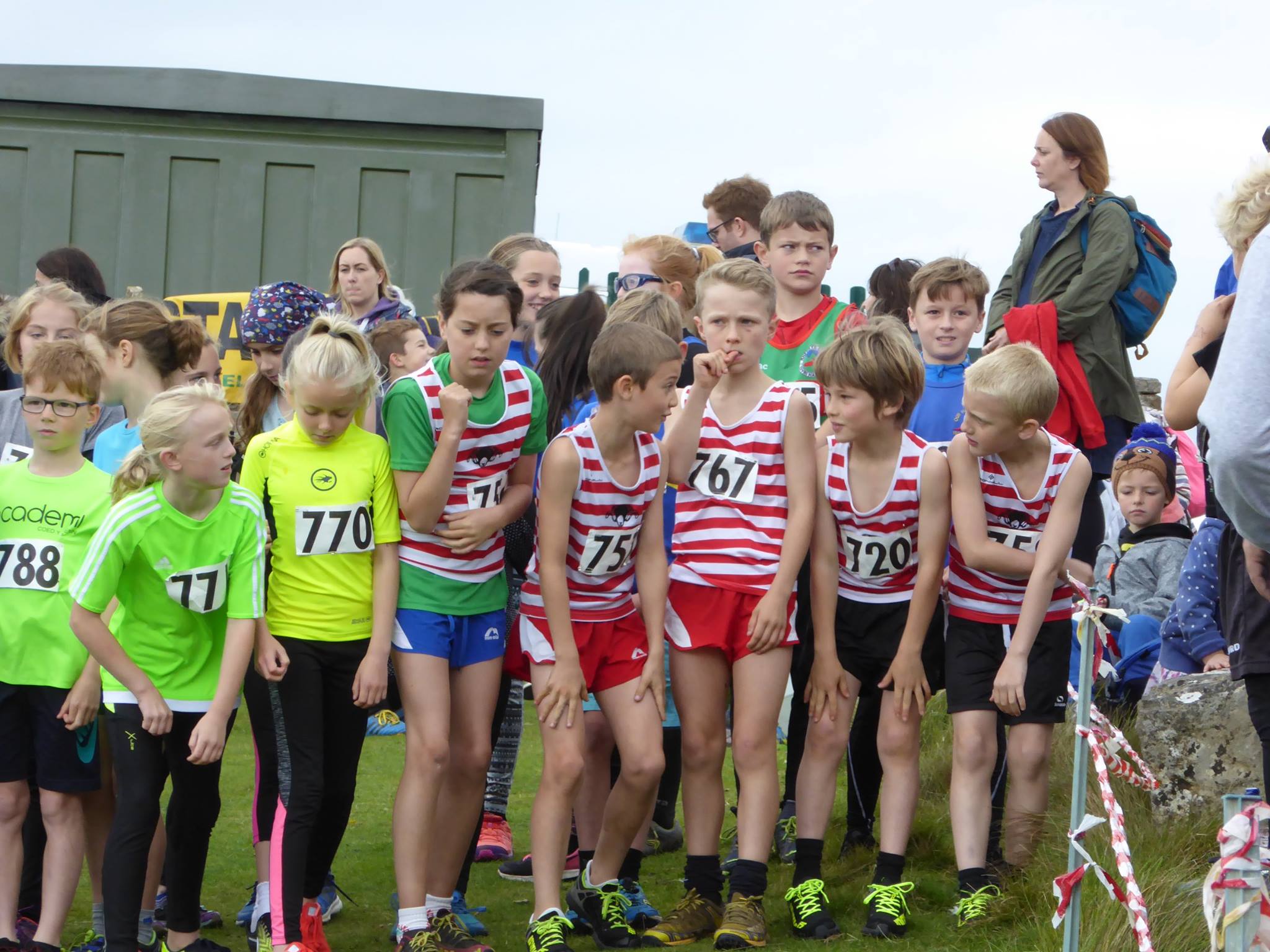 Over in Wales with a great afternoon of running and a killer hill for the finish our junior did excellent!!, They competed in a series of races around the Orme, racking up a host of wins on a tough course that started at the top of the hill, meaning the finish was a hard climb. Sam Annison and Clara (Lightning) McKee won the boys and girls under 9s races respectively, both beating the course records in the process. Charlie Pickens won the under 11s race, George McFie took 3rd place and Fearne Hanson was fifth.Thomas McKee and Ollie Pickens also did well racing hard. In the under 13s Patrick Casey was fifth and Tom Owen 7th. 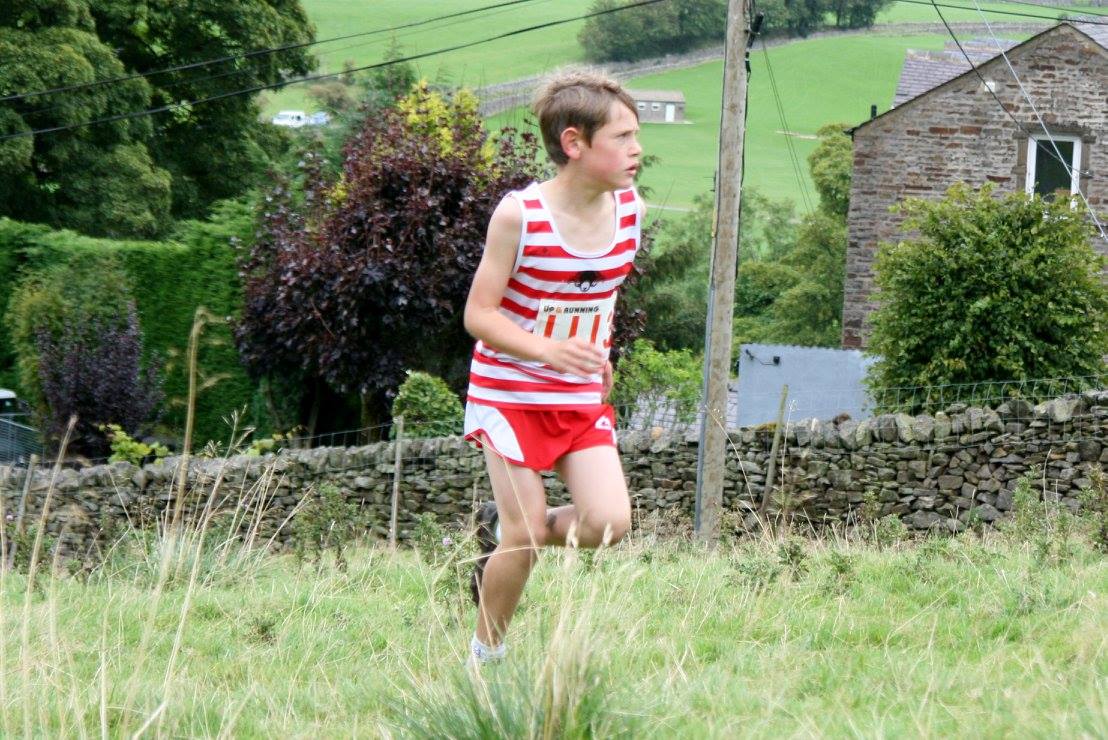 Sam Annison on his way to a fine 4th place

The future’s bright for Calder Valley as the juniors again did the club proud at their races over the past few weekends.

The BOFRA (British Open Fell Runners Association) Burnsall Fell Race on Sunday 10th September race in this short sharp race Patrick Casey showed good form with an excellent 5th place in the under 12s with young Sam Anniston 4th in the under 9s.