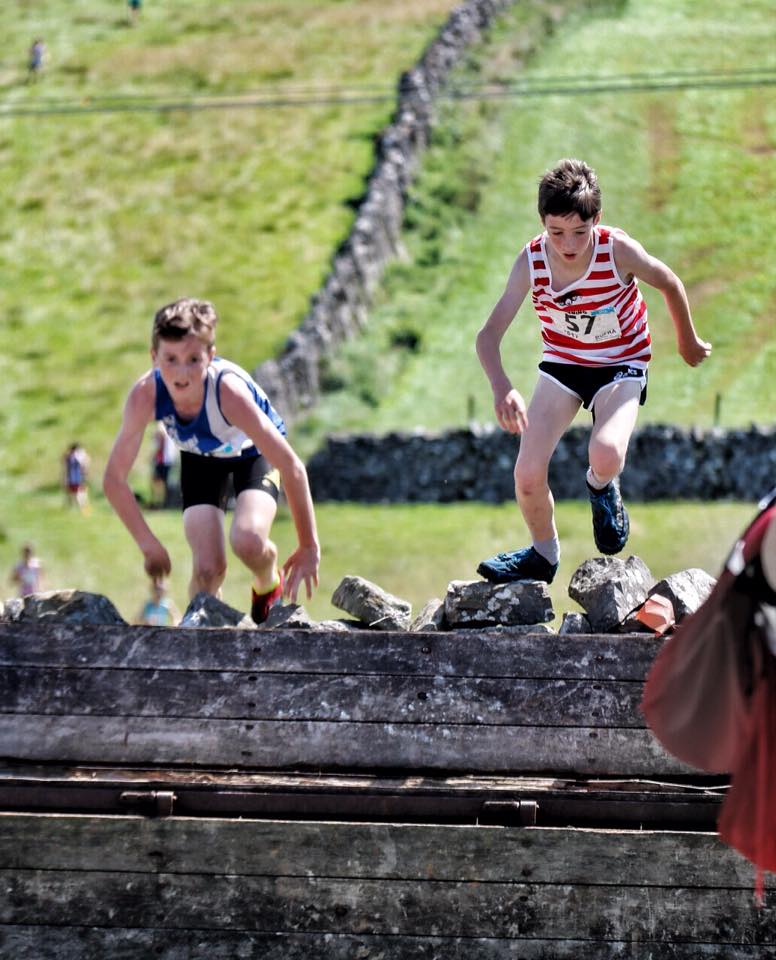 Will working hard for 2nd place 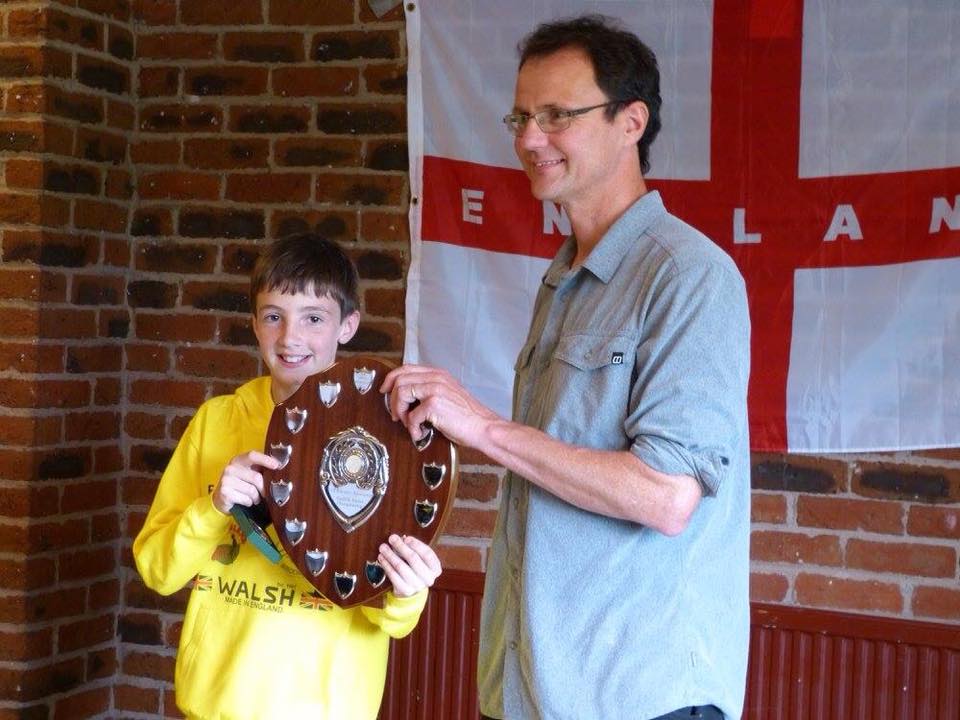 No wonder he’s smiling … Will gets his U13 Trophy

On Sunday there was another race in the BOFRA Championship counter at Cracoe, Yorkshire Dales. This was another short and testing race.   In the juniors U12 event, Will Hall had a cracking race, finishing 2nd overall; James Duffy was not too far behind in 6th place too. A great weekend for Will as on Saturday he also picked up the U13s trophy for the junior English Championships presented to him by fell legend Steve Birkenshaw. Well done Will! 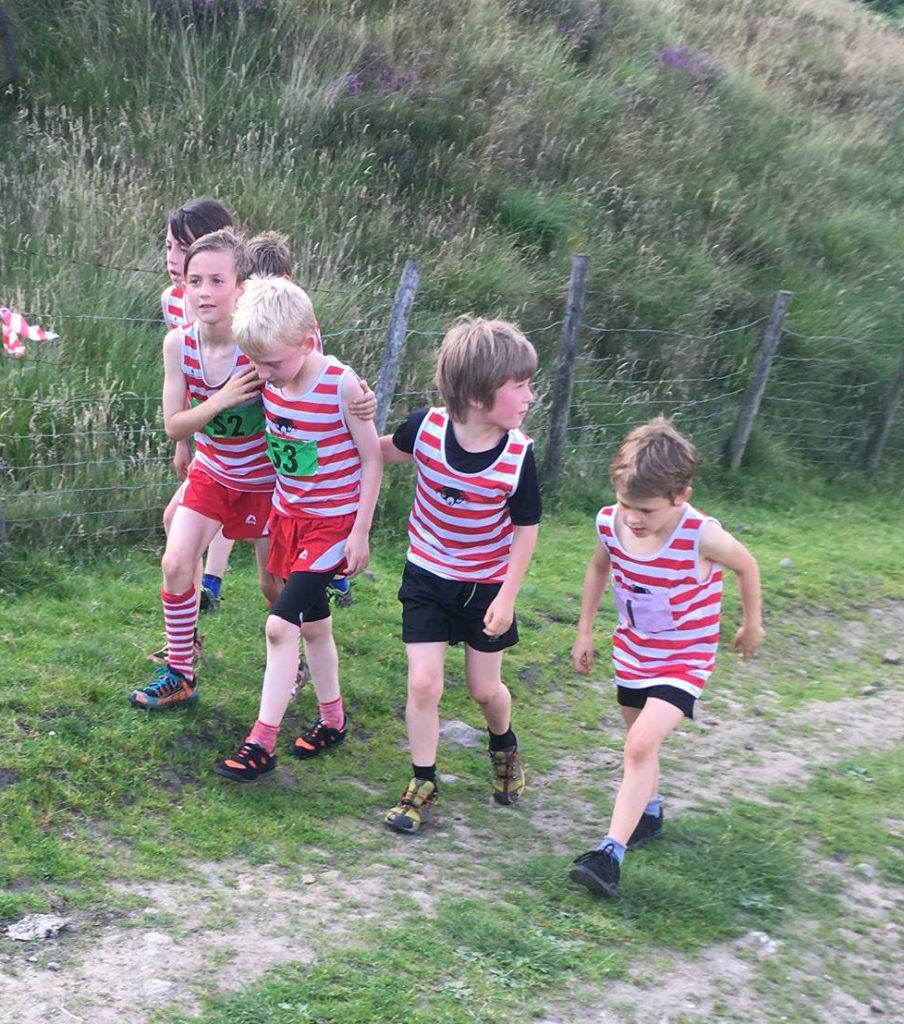 Calder Valley Juniors almost took a clean sweep at the Aldermans Ascent race held in Saddleworth last Thursday. Clara McKee was first girl and Sam Annison first boy in the under 9s, Charlie Pickens and Fearne Hanson were first in the under 11s. In the under 13s William Hall was first and Elio Beesley won the under 15s with a two minute margin. Lucas Greenwood won the under 17s race. 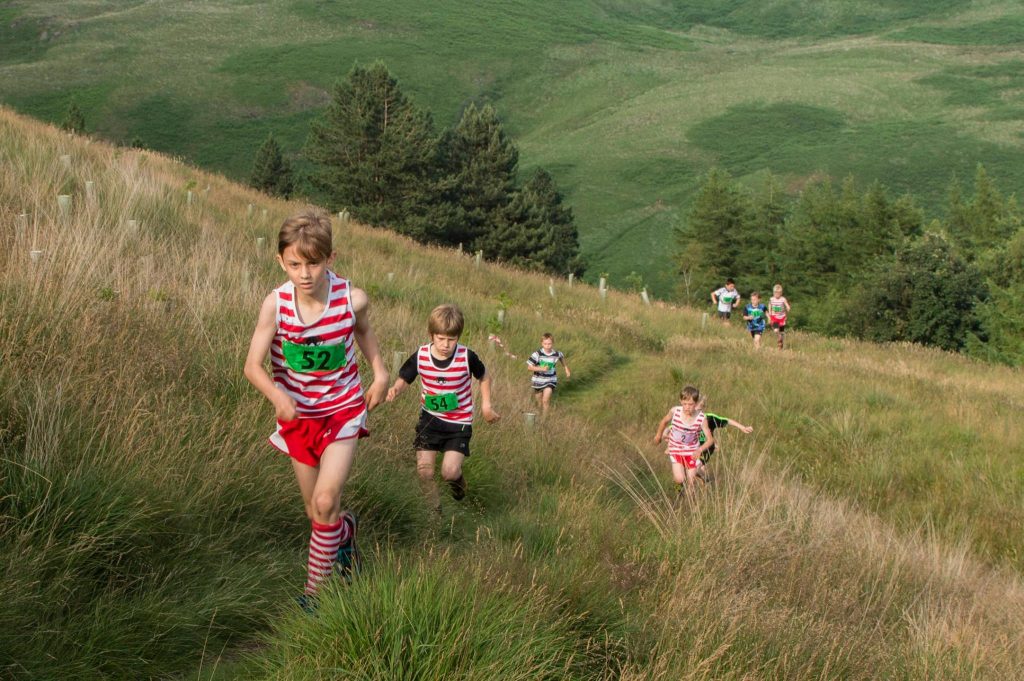 Ollie Pickens was running well in the U11s race on the very steep, rocky, and technical course when he fell quite badly, landing on a rock. He struggled to get going again. In a superb display of team solidarity, he was helped by his club mates (including his brother) who went back up the hill and made sure he finished. it was defiantly a Brownlee Brothers moment. Here’s some kind words from the Race Organiser

“Many thanks to all runners and Parents who attended last nights Aldermans Ascent over in Saddleworth. It was a great turn out and this year, the weather Gods smiled on us all.

The Calder Valley Juniors were a shining example of our great sport that we love. The performances of Calder Valley left a lot of other parents and kids, mainly the Rugby lads, in awe! They were all well behaved and a joy to watch! Also, when one of your runners got injured and was helped across the line by fellow team mates! Amazing!!” 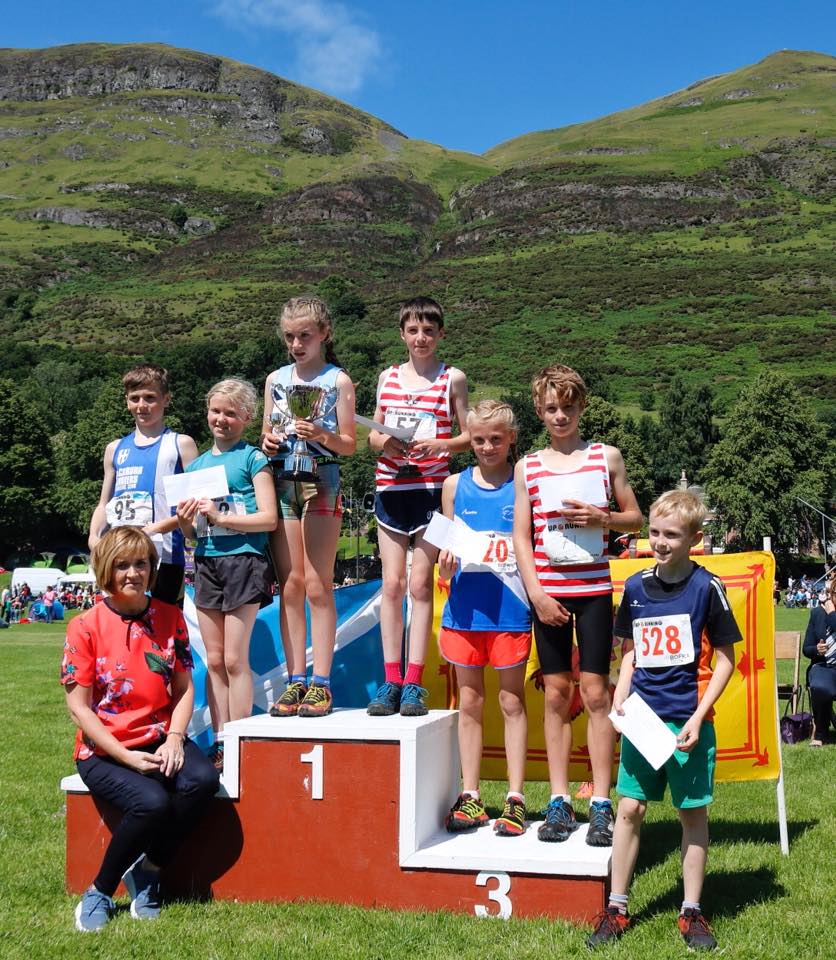 After clinching the English under 13s title Will Hall has continued in great form taking wins at all the BOFRA races that he’s entered. With wins at Sedbergh Gala, Coniston Gullies, Kettlewell, Helm Hill, Kirby Gala and most recently in Scotland Alva games he’s on course to take the title in the under 12s. With team mates James Duffy and Patrick Casey also racing extremely well the trio are all hunting down medals and titles. The futures bright in red and white.